We started our day with a visit to John and Alison Walsh who own and operate two dairy businesses in the Waikato. The day to day running of the two farms is overseen by their share farmers, with one being a lower order share of 26% and the other a 50/50 share. It gave us an interesting insight in to the operation of two farming businesses with different share structures. As well as supporting our previous impression that new Zealand’s industry has a clear stepping stone structure into farm ownership.

What was most interesting about the visit was Johns passion and understanding of the co-op structure and the history behind it. John’s belief is that a government supported start-up co-op has been crucial to the success and growth of the dairy industry in New Zealand. 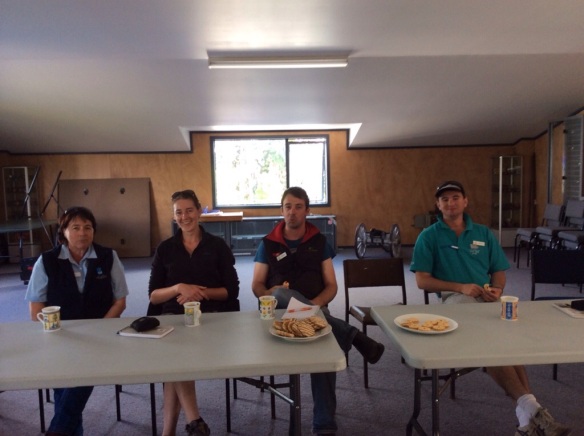 John was also the owner of one of the largest Massey ferguson collection on the North Island. This entertained several group members for quite some time. 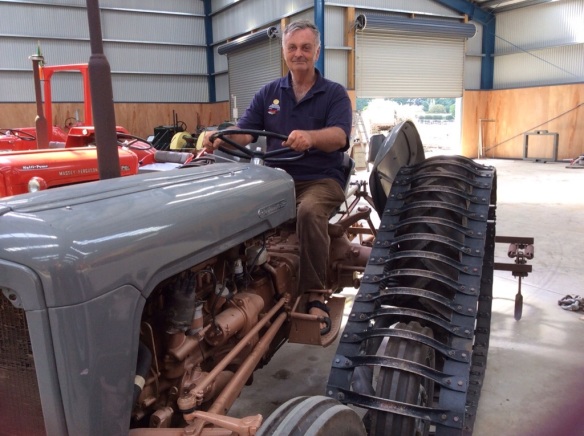 From there we moved onto a visit to Livestock Improvement Corporation (LIC) in Hamilton. LIC (like Fonterra) is farmer owned cooperative responsible for a majority of New Zealand’s genetics. The site was extremely large housing 500 employees (of the company’s 700 per manage staff).
Their passion in dairy farming and genetics is impressive, as is the scale of information and knowledge they have around New Zealand’s herds. LIC is responsible for gathering and managing all herd data in New Zealand. 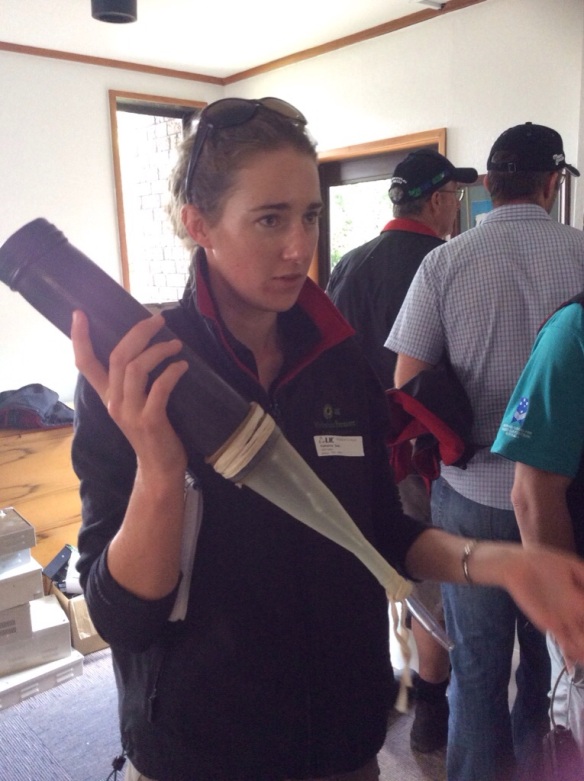 The visit was also very informative on how bulls are selectively bred from commercial herds through to proofing. Through research completed by DairyNZ it was shown that 60% of the improvements in production across New Zealand (herd on herd) since 1990 comes from improved genetics, with the remaining 40% down to farm management. 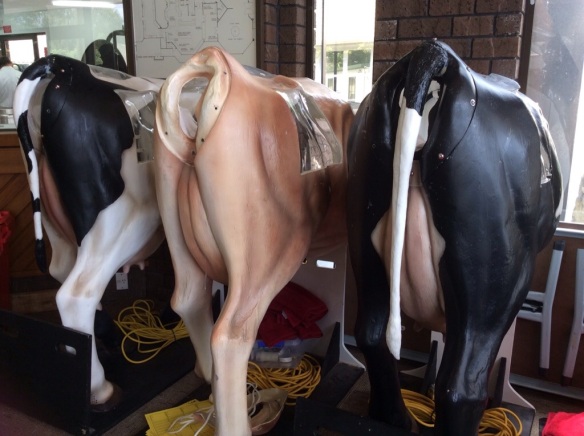 From there we had a very informative discussion with Paul from Rabobank who aside from having one of the deeper voices in town (think Valvoline advertising), held nothing back when discussing the lending criteria in New Zealand. Unlike in Australia there is not a big focus on debt reduction, instead the industry has been able to support itself on capital improvement with land prices. Despite perceived risky lending levels at-risk lending remains at below 4% despite the drought and price slump of the 2013 season.

The day was one of the most anticipated in understanding some the key success points in the New Zealand industry, and has given plenty of fodder to mull over the next few day/weeks.